Viewing Opioid Use Disorder (OUD) Through a Socioeconomic Lens 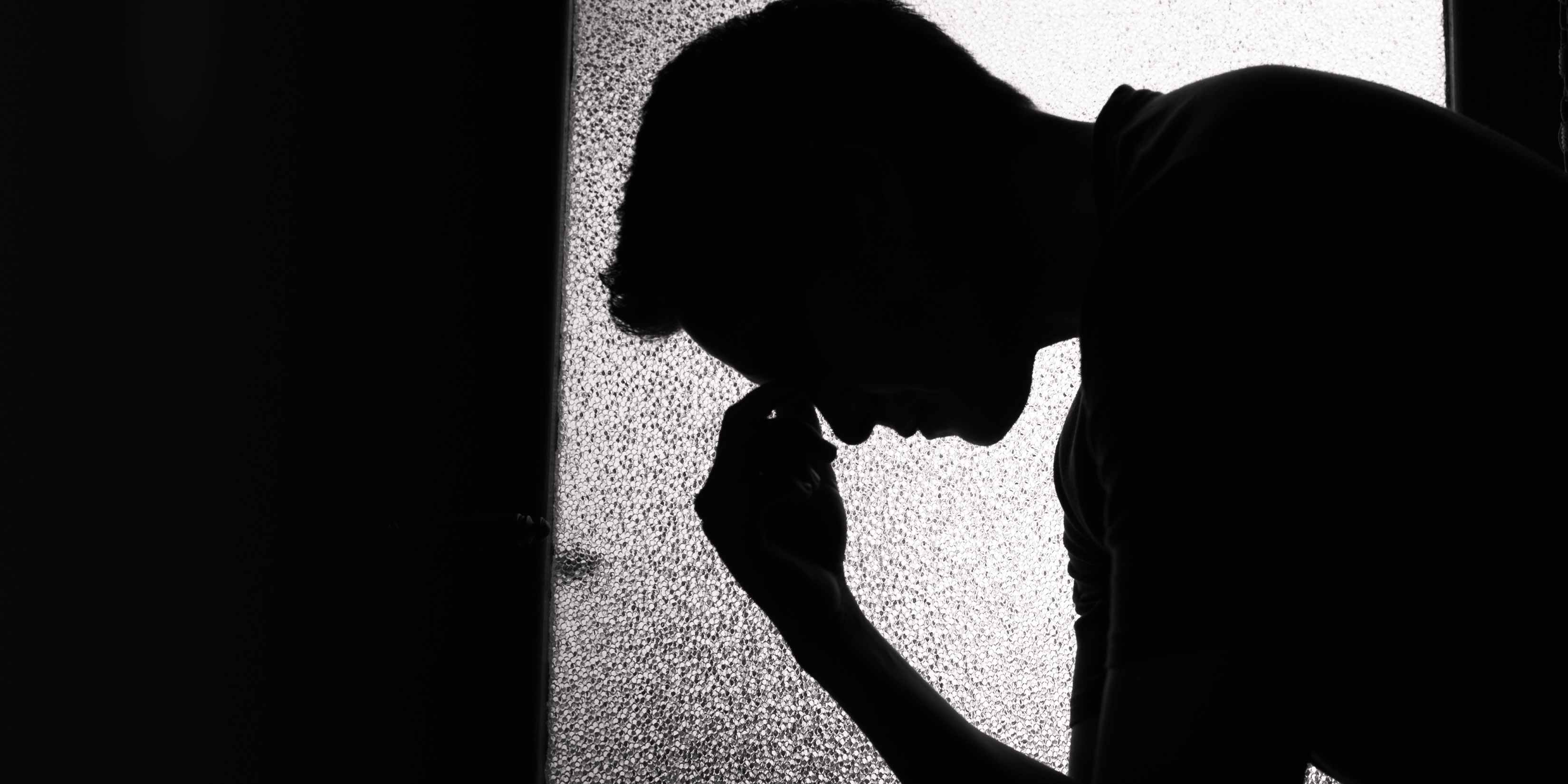 Over the past 20 years, opioid use disorder has claimed more than half a million lives in the United States. The pandemic that began in 2020 exacerbated the opioid crisis, dramatically increasing opioid use and overdose-related deaths. The most recent CDC data shows that deaths linked to opioid use increased by around 20,000 (54%) in 2020. While this public health crisis impacts the nation as a whole, it is communities that are often called upon to intervene. That’s because the largest impact can be made at the local level — in part, because key aspects of the community play an influential role on an individual’s propensity to use opioids. What’s more, the community ethos, when viewed through the lens of social determinants of health (SDoH), can also interfere with an individual’s journey toward ending opioid use. In a study focused on social conditions as a fundamental cause of health inequities (Phelan et al. 2010), researchers concluded that resources at the individual level are the “causes of causes” or “risk of risks” that shape health behaviors — influencing whether people know about, have access to, can afford, and receive social support for their efforts to engage in health-enhancing behaviors.

SDoH includes socioeconomic and environmental factors, such as employment, housing and education. Medical researchers have determined SDoH are responsible for 80% to 90% of health outcomes (Magnan 2017; Alegria et al. 2018). This becomes evident when we link SDoH to opioid use and overdose deaths. For example, a study that examined macroeconomic conditions at both the county and state levels (Hollingsworth et al. 2017) found that a 1% increase in the unemployment rate was associated with a 3.6% increase in opioid-related deaths and a 7% increase in opioid-related emergency department cases. Housing insecurity, too, poses a risk factor for OUD use and overdose-related deaths. A report from the Commonwealth of Massachusetts revealed the risk of death from an opioid overdose is 30 times higher for those that have experienced homelessness. As a bridge to higher socioeconomic status, education level is an indicator of risk for OUD — with the highest rates of opioid use among those who didn’t finish high school and lowest among those who finished college (Ho, J.Y. 2017).

When we understand the impact of SDoH, we cannot help but be alarmed by the widening disparities between persons in low and high socioeconomic areas relative to OUD.

Understanding an Individual’s Desire to Use Opioids

As humans, we have an innate drive to ensure our most basic needs are met: proper nutrition, decent housing, a sense of safety and security. Abraham Maslow’s hierarchy of needs defines these as deficiency needs. Maslow stated that individuals must first satisfy these lower-level deficit needs before moving on to meet higher-level growth needs. It’s not difficult to imagine that those living within a low-socioeconomic status often struggle to get their deficit needs met. As their deprivation continues, their motivation to progress wanes. They become more vulnerable to the surroundings of their environment. They are at greater risk of negative health behaviors, such as engaging in illicit drug use. Analyzing the impact these critical resources have on low-socioeconomic populations can help community leaders better understand the level of risk to their citizens, as well as begin to bridge the gap to support healthier outcomes.

Our society leans toward individualism — embracing the idea that if you want something, you must work for it and, in time, you’ll achieve it. But the concept of individualism foregoes the fact that economic and employment forces are actually structures. They not only can create adverse effects beyond an individual’s control, they can create systemic social issues — impacting millions of unique individuals in nearly the same way. Examples of these structures have been felt in rural and urban areas for decades: job loss due to factory shutdowns, a deterioration in public education (typically linked to a deficit of teachers and an increase in truancy), a slow disappearance of retail, restaurants and other critical businesses — including healthcare. What is left is a community devastated, and for some of its residents, the downward spiral turns deadly and lasts for generations.

A landmark study by the economist Anne Case and Nobel Prize-winner Angus Deaton recounts an erosion of U.S. working-class life. Examining data from 1999 to 2013, they found that mortality rates had risen sharply for non-college educated whites aged 45 to 54. The reason: They were drinking themselves to death with alcohol, overdosing on opioids and dying by suicide. The researchers concluded that these were “deaths of despair.” Vanishing jobs, disintegrating families and other social stressors had unleashed a rising tide of hopelessness. In many of these communities, the progressive deterioration of social and economic well-being continues today, haunting each successive generation.

To some degree, the opioid epidemic reveals a crisis in the American system. While some (usually affluent Americans) point to a lack of personal responsibility in rising OUD cases, the conversation rarely invites discussion on social responsibility. At BHG, we believe we have an ethical obligation to all individuals at risk for OUD — especially those in underserved communities. Together, we make all the difference.

We encourage you to join the larger discussion on OUD in disadvantaged communities. If you or someone you know is struggling with OUD, reach out to BHG today.

[2] The Drug Overdose Toll in 2020 and Near-Term Actions for Addressing It, The Common Wealth Fund, published 2021.

[11] Case, A., Deaton, A. (2015). Rising morbidity and mortality in midlife among white non-Hispanic Americans in the 21st century. Proceedings of the National Academy of Sciences.

Behavioral Health Group (BHG) is a fast-growing healthcare company creating a new class of recovery center for individuals with substance use disorder (SUD). BHG specializes in medication-assisted recovery (MAR) combined with addiction counseling delivered through the largest network of Joint Commission-accredited outpatient treatment and recovery centers in the U.S. Founded in 2006 and led by an experienced executive team with deep experience in the healthcare and behavioral health industries, BHG believes that comprehensive, evidence-based, personalized treatment plans focused on real recovery restore lives, strengthen families, and rejuvenate the communities in which we serve. BHG capabilities include a full range of counseling and behavioral health therapies for individual, family, and group counseling, medication-assisted recovery, intensive outpatient programs, mental health services, case management, and community resource coordination services delivered in its treatment centers and through telehealth. BHG treatment centers provide access to all FDA-approved medications through in-center dosing or prescriptions programs. BHG accepts Medicare, Medicaid, most major commercial health plans, and works with state grants to support patients who choose to self-pay. With 117 locations in 24 states, BHG has more than 2,100 employees who serve more than 43,000 patients. To learn more, visit bhgrecovery.com.

Treatment vs. Recovery: Reframing what Real Recovery from Opioid Addiction Looks Like

OUD Treatment in the ED: A Reference Guide for Identifying and Stabilizing OUD Patients